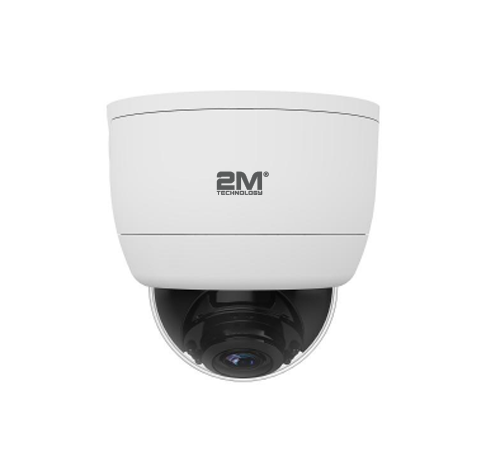 With so many types of CCTV cameras around, a common question to ask might be which ones are the best ones. Among the different types of cameras, AHD CCTV is a high definition surveillance standard that is a closed circuit. It also uses coax cable in order to transmit HD to the DVRs from the cameras. 720p, 1080p, 5 megapixels, and 4k video resolutions are supported by the AHD. How does it do that? By adopting advanced Y/C signal separation and analog signal filtering technology. Why is this better? The image quality that this kind of technology offers is way better when compared to its competitors. The AHD camera has a maximum resolution of 1080p. But, 4k resolution can now be provided over coaxial as well.

The kind of cables used by AHD cameras to connect to DVRs is usually RG59 or RG6 coax cable. You might be pleased to know that traditional CCTV cameras use the same kind of cable. So, if you already have wired those kinds of cables for your business or your home, you have nothing to worry about. Another reason to be happy would be that RG59 coax cables can go for longer distances without the video quality degrading. The exact range for these kinds of cables is 800 feet. The cable can also be run up to 960 feet with CAT5 cable.

At this point, you might be considering how the new technology compares to the old and trusted analog CCTV. Although a lot of people believed that analog CCTV would be out of the cycle by the late 2000s, they were instead becoming more popular. Why you may ask? That is because IP cameras were more difficult to install and set up and as a result, a lot of people decided to stick to the older technology. After that, HD-SDI came out around 2010. They were previously used in the film industry. So, the technology used was really good. However, the acceptance of those kinds of cameras was very limited because you couldn’t run long distance coax cables for HD-SDI cameras.

What pros do AHD cameras provide?

AHD cameras are better at the main issues other security cameras have. The installers use the same kind of technology. Is that all you may ask. Not quite; the biggest positive for using an AHD camera is that AHD cameras can use the same long-distance coax cables as analog CCTV cameras. If you do not want to use a UTP cable, video Baluns are also available to be used. One thing that might be a cause for concern is the slightly higher price of entry. However, that is definitely worth the price as it also allows owners to upgrade to HD in the future all the while keeping the same DVR system.