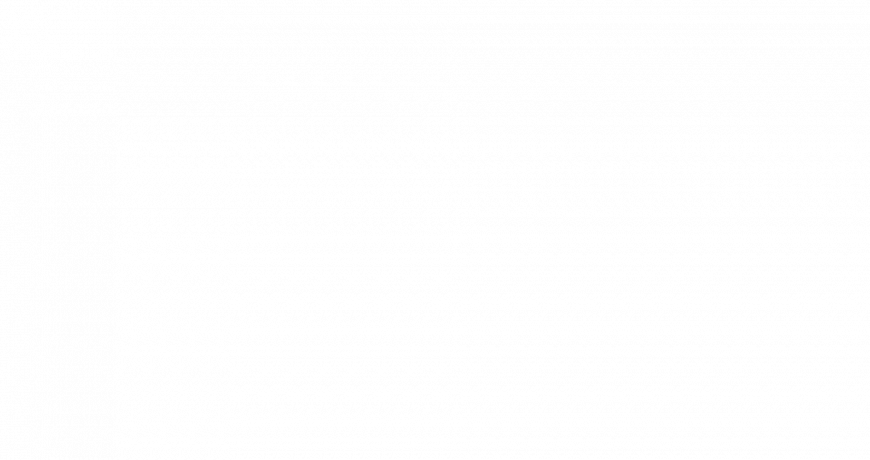 Technology and privacy have always been at odds. When the first phones where installed in people’s homes fear of being recorded or listened to came with them.  Today closed circuit television is at the forefront of a controversy about government monitoring.  Did you know that there are an estimated 100 million CCTV cameras in operation worldwide, with 30 million in the US?  Some might believe that cameras are a violation of their privacy.  However, they have been installed for the safety of the public, and they have succeeded in doing so.

A lot of people are worried about face detection.  Many fear that it is a breach of the Human Rights Act.  The idea of storing everyone’s photo in a database and having the ability to pick out someone’s face in crisp, high-definition images, which could be half a mile away, is what scares people the most.  There is also the fact that they can use your photo and run it against a database of wanted individuals.  Some people have even been known to put in the extra effort of covering security cameras with bags to disable them from capturing pictures, along with other crazy CCTV destruction techniques (<– yes, someone was serious when they wrote this).

Others worry about who is monitoring the CCTV cameras and what they do with the saved videos.  Although the saved videos should be used just for investigating criminals, they might be used by the monitor for leisurely purposes.  Although that is unlikely to happen, this is something that should be regulated.  That, along with the fact that there are too many cameras with advanced technology, provide the need for heavy regulation on cameras.  Andrew Rennison, England’s first surveillance commissioner, says on HDCCTV…

If they don’t regulate it properly – ie, the technological ability to use millions of images we capture – there will be a huge public backlash. It is the Big Brother scenario playing out large.

What most people tend to forget is that these cameras are placed for the safety of the general public.  The CCTV deters crime from happening.  When a vandal sees a camera watching him, don’t you think he most likely won’t vandalize?  Or when someone wants to steal a car or rob a house, he will probably think twice before doing so when he sees the surveillance installed.  A thief weighs the risks of getting caught against what he is going to steal, and if he is thinking straight, he will decide against it.  And there are facts to prove it –  Car crime had reduced in the car parks in which CCTV had been installed, when compared either to a period prior to the installation or to control areas without CCTV (Tilley, 1993).

Saving people’s faces to the database is a huge asset.  When a crime takes place, or even a terrorist act, government officials can use the software to their advantage.  It is as simple a task as putting the picture in their database.  Once the picture has been placed, pictures of places the suspect has been in previously will pop up, showing what contacts could have been involved and how this could have happened.  Measures can be taken to prevent future incidents from taking place also.

No Need to Worry

People will always complain about privacy invasion, but the matter of the fact is these cameras are placed in the public, by the public.  They are not invading on your private lives, not in your homes, and most do not have audio surveillance.  When you are in a public area, there are police officers that monitor people, so everyone is on their best behavior.  The police are using this technology instead, as a surrogate for more policemen.  They are installed for your protection. If you have nothing to hide, then there is nothing to worry about.

Surveillance cameras have helped solve numerous cases in the past.  Police said CCTV pictures had helped identify a man who was later convicted of attempted robbery and aggravated assault.  They have also helped in some cases of missing people.  In the case of the bomber in New York City a couple of year ago, the security cameras caught the suspect going through an alley, changing shirts and looking behind him, sneakily.  This video helped capture the culprit and put him behind bars.

Closed circuit television was installed for the protection of the people and as a deterrent for crime.  Either way, it is for the general safety of everyone.  A lot of people might consider it an invasion of privacy, but the fact of the matter is that the community has seen a decrease in crimes and helped in the conviction of criminals.  This all outweighs the cons of surveillance cameras.