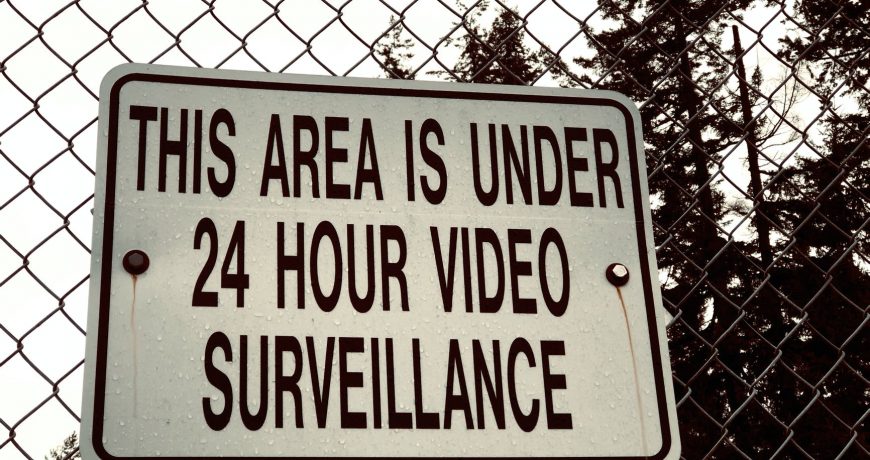 Many people and businesses use some sort of video surveillance for protection. A security system is a good deterrent of crime because people know that they’re being monitored so their chance of getting caught is higher. However, there can be some situations where it’s better to have covert surveillance. In this article, we will go over the different types of hidden cameras and where they can be used.

Pinhole cameras are recognized for their unique design. As the name suggests, this type of hidden camera records through a tiny aperture that is about the size of a pin. The opening on these cameras can be flat or have a protruding cone, like in the photo above. Their design allows them to be hidden in objects or be mounted.

Another type of hidden camera would be the board camera. Essentially, board cameras are circuit boards that contain the optical device and image sensor. The optical device it uses can vary from standard lenses to pinhole. These cameras have an exposed design because they are meant for being installed into other devices like mobile phones or micro cameras.

Micro cameras can also be referred to as mini cameras. These are basically regular security cameras that have been shrunken down. Some micro cameras utilize board cameras but their housing allows them to be mounted anywhere. These hidden cameras can use either standard lenses or pinhole.

Even though a noticeable surveillance system can scare off some intruders, it’s not a guaranteed method. Despite the appearance of security cameras, there are still burglars who will attempt to rob your house, but take extra precautions. For example, they could mask their faces or only pass through the camera’s blind spots so any recorded evidence would be useless. If someone were to use a hidden camera, the burglar would be more careless and the camera could capture valuable information.

Another reason why someone might use a hidden camera is to watch or evaluate people. Businesses could use them to monitor employee behavior between customers or coworkers or even place them inside money safes or inventory rooms to record theft. Not only that, a lot of parents are beginning to use hidden cameras inside their homes. With these, parents can keep track of what their child is doing during the day. In addition, parents can monitor babysitters or nannies and make sure they’re doing their job and keeping their children safe.

Having a video surveillance system is good to have because it gives you peace of mind that your property is protected. However, hidden cameras offer you more protection because it captures how people really are when they think no one is watching.