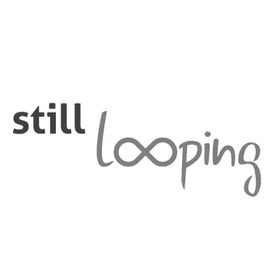 You might be surprised to know looping images in films is a big part of the Hollywood film industry. We think that they continuously record footage for all their films but that is not really the case. They often loop still images to get certain points across or to achieve certain things in the films. So how do they do it?

Looping images requires a lot of hard work. Which is why it is so sought out in the film industry. It is also noted that it can be used for illegal purposes. Then why do people not do it very often? Because not only is it very hard but it is also very time-consuming. That is also why people do not use it for jokes or pranks very often. It is so time-consuming that people would rather be doing more important things with skills in that department.

How do you loop images in CCTV cameras?

At this point, you might be thinking that looping is too difficult a process and you might actually want an alternative process to looping images. The following are various things that might serve as an alternative:

Disabling a camera simply means doing something to it so that it does not work. The simplest way to do that would be to cut the camera, damage the lens, or cut the power source. But do be aware that those are considered vandalism and you will get in trouble if you actually do those.

If you disable a camera, there remains a possibility that it will never work again. That is why pausing is a better alternative. If you pause a camera, it will not record for a certain amount of time and then it will start working like normal.

Jamming is another manner in which you would not damage the camera whatsoever. What does jamming do? It simply blocks the signals from the camera through frequency waves and that stops the camera from working. If the camera is wired to a recorder then they can not be jammed. So, it is important to bear that in mind.