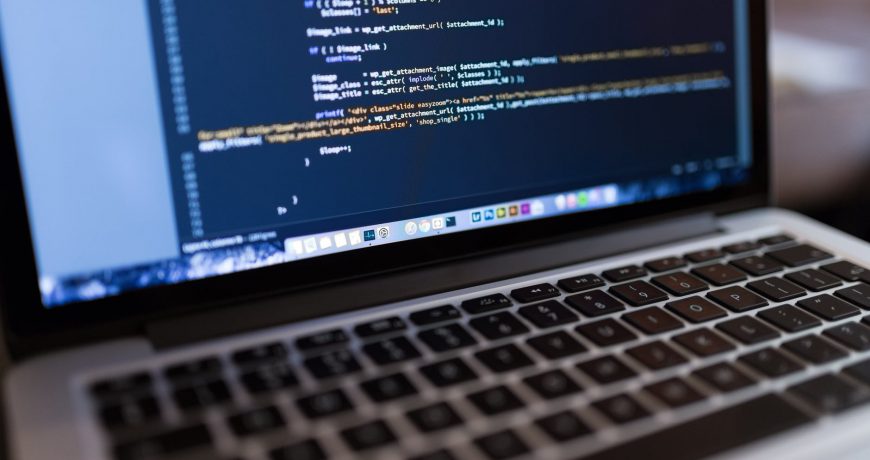 In the past years, the trend was using face recognition in video surveillance. It was a breakthrough that allowed people to use cameras that would recognize particular faces for security purposes. Even Apple started using face recognition for their iPhones. But now, the focus has shifted towards a different type of technology: object recognition.

What is Object Recognition?

To begin explaining what object recognition is, we must understand a couple other concepts. The first concept is image classification. In this process, objects in an image are classified as something and given a label. For example, if a dog were to walk in front of a camera, the dog would be classified as a dog and be labeled as “dog”. The next concept, object localization, involves drawing a box around each object in an image. For example, an image with 3 dogs will have a box around each dog. Object recognition, or object detection, is a process that puts these 2 things together. Now, that image of the 3 dogs will have a box around each dog with the label “dog”. Simply put, object recognition is the process of identifying different objects and their location.

How Does This Work?

Why is This Important?

Object recognition is an important topic in video surveillance because it can have so many uses. One use of this is to better protect areas. Even though video surveillance is nothing new, object recognition is able to catch things early on to prevent dangerous situations from arising. Since the process recognizes different objects, it could alert security teams of weapons or suspicious luggage. Not only that, it can detect the presence of an unauthorized person or intruder and notify users of suspicious activity. Utilizing this process eliminates the need to constantly monitor video surveillance but also captures things that the human eye might not be able to detect.

Another reason why this technology has been gaining popularity is because it improves business operations. Many surveillance systems utilize this in order to improve their accuracy in counting vehicles and people. By counting vehicles, city developers can plan out roadways and configure traffic lights. In addition, traffic issues can be identified and resolved. People counting is a big source of data for businesses so they can keep track of how many visitors they have everyday or what specific areas of a store get the most traction.

The uses that have been described barely cover everything that object recognition can do. Object recognition has so many applications that can better protect us and make our lives easier. It’s no wonder why this process has been highly used and sought after.