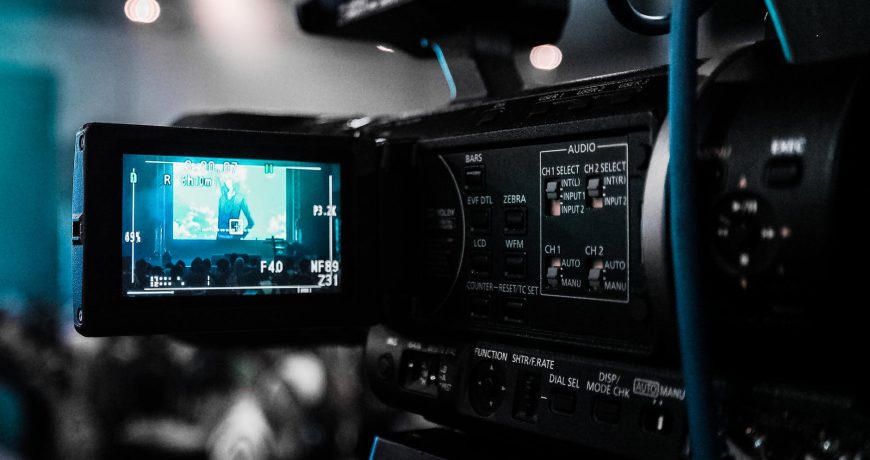 When it comes to security cameras, one aspect to think about when choosing the right one is the camera’s frame rate. In this guide, we will go over what this is and why it is important for video surveillance.

What is Frame Rate?

Frame rate is measured as frames per second (fps). This refers to the number of frames that the camera takes every second. For example, a camera with 10fps will have 10 frames captured per second. These frames can be thought of as still images or snapshots.

To illustrate how this concept works, think about the old process for creating animated cartoons. Artists would have to draw images on multiple pages and then flip through all of them to create movement. The faster they flipped through the pages, the more fluid and constant the animation was. Frame rate in video surveillance works this way as well. The frame rate determines how many still images are taken every second and more images mean faster and more fluid movement.

Why is This Important?

As explained, a higher frame rate means that the camera will capture video footage that is more clear and fluid. If you are using a camera with a low frame rate, there is a higher chance that you will miss something. For example, if you have a camera with 1fps, it will only capture 5 images in 5 seconds. A camera with 30fps will capture 150 frames in the same amount of time. This means that a lower frame rate causes there to be more time in between each captured image. The longer this window of time is, the more things that are not being captured by the camera. As a result, you could miss seeing important things.

The Higher the Better?

A higher rate does mean that the surveillance footage will be clearer, but this does not always mean that it’s the best choice in every situation. Places like casinos need cameras with higher rates so they can capture rapid movement like the shuffling or dealing of cards. However, not every industry will need this high of a rate. Higher rates require more bandwidth and storage, but the results could be minimal. Going from 15fps to 30fps can double the storage costs, but it may not capture that much more detail. The average industry frame rate is 15fps because it captures just enough footage while saving on bandwidth and storage.