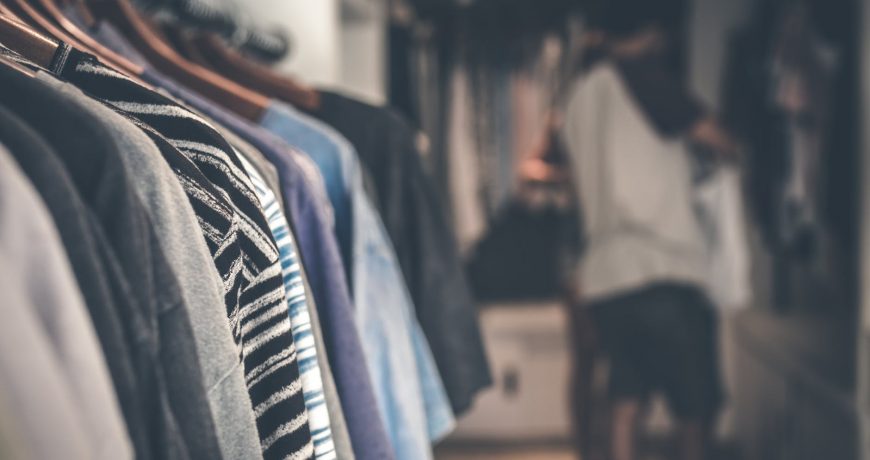 Retail security has always been important, but it’s starting to matter now more than ever. According to the National Retail Federation (NRF), retail shrink (theft, fraud, losses) totaled $61.7 billion in 2019, an increase from $50.6 billion in 2018. Retail crime is on the rise so it’s important to know why and how a retail security system can help alleviate some stress.

According to the NRF, there has been an increase in the number of shoplifting/ORC apprehensions (689 from 509 the previous year). The reason for this increase is because laws regarding theft have been revised. Before, repeat shoplifters would steal small amounts that were below the amount needed to be charged for a felony. Now, those small thefts can be combined to reach the felony amount. But regardless of the reasons, it’s apparent that theft is an issue that requires retail security.

To prevent theft, a surveillance camera system can be installed or loss prevention staff can be hired. Some business are utilizing a combination of both but more than half of companies are allocating resources to technology rather than staff. A system of burglar alarms, digital video recorders, and live CCTVs can be installed through the store to deter theft. In addition, having a system to record footage is useful in case an incident occurs and you need to review evidence.

When purchasing a surveillance system, most businesses have shoplifters and burglars in mind. However, employee theft is a significant issue as well. According to a survey, the number of employee apprehensions have decreased, but the amounts stolen have increased. On average, one shoplifter costs businesses $288.71 while a dishonest employee costs them $1,380.62.

A video surveillance system can be used to prevent employee theft, but a more accurate system would include POS integration. Security cameras can capture someone stealing money out of the register, but a POS integrated system will catch other things that can’t be detected on camera. Things like using employee discounts, improper scanning, and other register manipulations will be caught using this system.

Invest in Peace of Mind

Investing in a retail security solution might be costly upfront, but it will be worth it in the long run. A security system has a relative fixed price per year, but the amount that could be stolen in absence of surveillance can be limitless. It’s better to spend a few thousand on retail security than to risk having everything stolen.